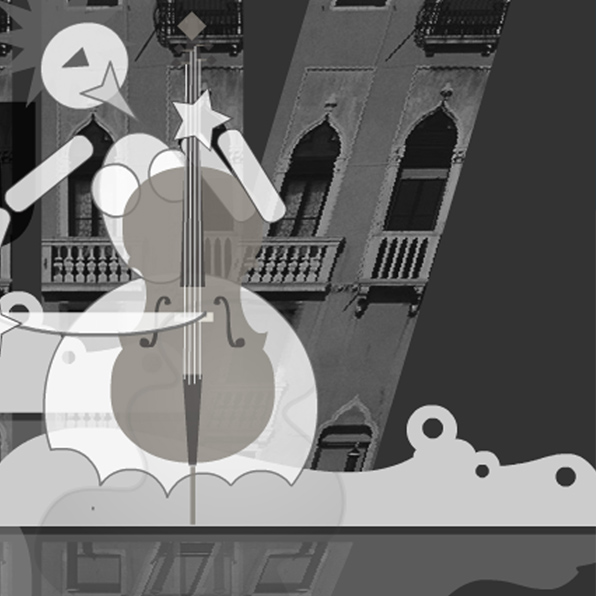 Floating on the water

A gloomy dream, a nocturnal vision of death, death in Venice. A funeral gondola is floating on the water with his miserable shipment. It was December 1882 when Franz Liszt, while in Venice, hosted by his son-in-law Richard Wagner, composed the first draft of a work that he would complete later in many variations: for piano solo, for piano and violin, for piano and cello. In February 1883, as many would know, a funeral gondola brought the remains of Richard Wagner to the station of Santa Lucia, and from there, the body was sent back to his homeland.

Webpiano’s multimedia project focuses on this beautiful and sad music, in its version for piano and cello, the moving images accompanying the music are rigorously in black and white. In the background the splendor of the lagoon is tarnished by a damp feeling, a sense of foreboding death. A death that has been pictured by others too, like Thomas Mann, Visconti and Britten, with a combination of images, music and words.

The arches of the Doge’s Palace are reflected by the still and calm waters of the lagoon, and in the meanwhile, swans with black hackles introduce the funeral procession. The fatal comings and goings of cruise ships threaten the superb city that is kneeling down in the water. The procession goes on, and quite smaller pachyderms are swimming now, bringing with them heavy and swinging trunks. Inside these trunks, days and nights are found, and the dance of death goes onstage along with the memories of a lifetime. Two vaporettos come across, they are loaded with tourists who are ready to take a thousand and one pictures, their feelings mixed with fear, morbid curiosity, and a sense of immortality. Slowly but surely the procession keeps going towards its final destination, and the innocent games of childhood, the sirens of love, the mature age, the sickness, the crimes, the pleas for forgiveness, are all parading together. The hackles and the musicians go by, and inside the frame of San Marco’s square there’s only a seagull left, feasting on death. Who and/or what could have killed that pigeon that did not deserve a funeral? 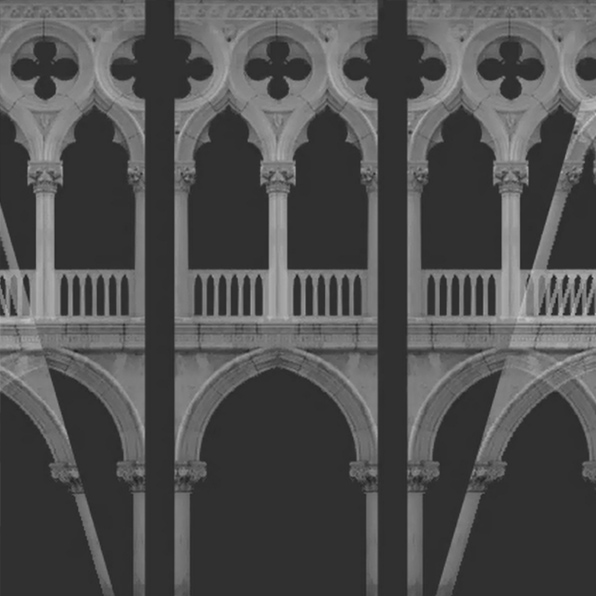 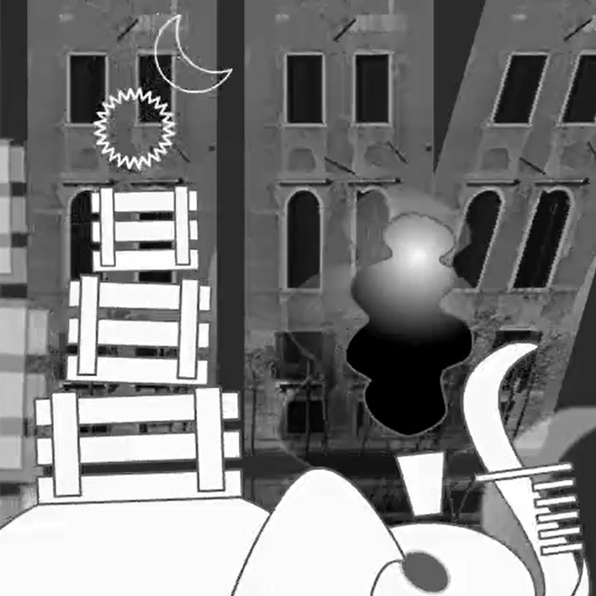 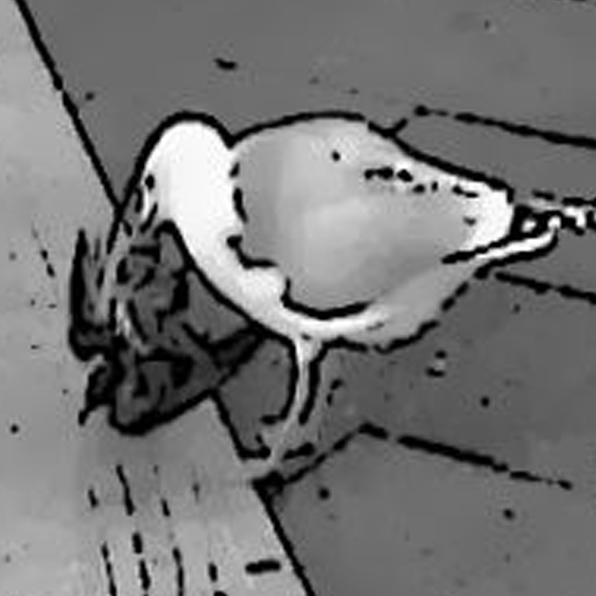