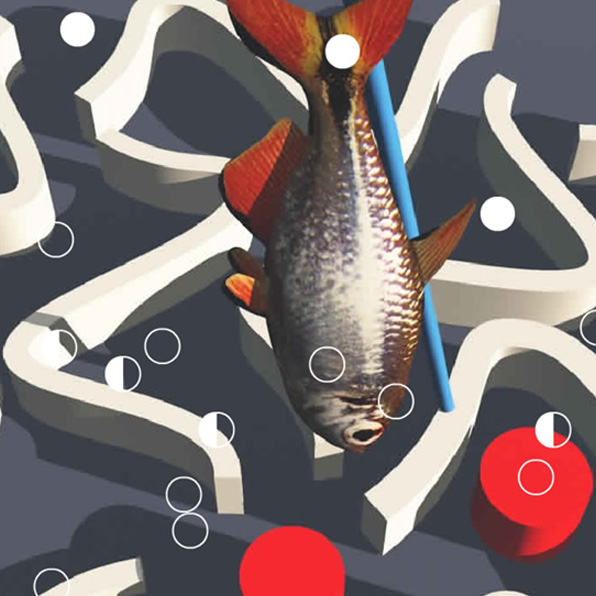 Images, the two books by Claude Debussy, are a praise to the senses. Lights, sounds, colours, follow one another freely, like in the modern Odyssey described by Joyce. The act of perception is the main instrument to understand the world. Behind this texture – almost impressionistic - Debussy lets us see the classic art, the work of men, the human culture, all means to establish a dialogue with the past.

Webpiano’s multimedia project is testing an original solution which places Images side by side to a visual tale, inspired by J.L. Borges’s books. A parallel narration, a cocktail made with musical notes, images and words, where two artists can interact, in a third millennium scenario.

Reflections in the water, leaves lost in the wind, these little emotions, it is possible to hold them back? Funes, also known as “el memorioso”, like the best blogger, puts every feeling on paper, saying that every leaf deserves its name, because it is a different leaf, every time we perceive it. Literature and music go on stage, Debussy meets Rameau, the young writer Borges meets his older self; cultured wrinkles, a comparison of selfies. Music becomes more rhythmical, there’s movement, and behind every move there is a choice. Ahead there is a maze of splitting paths. Web or the infernal deep web? In the labyrinth someone is looking for the key of the world. His search engine is not Google, but a short-story named UNDR. Night comes, the moon sets behind the temple, blue stones shine. They are stones of madness, of irrationality. It is dangerous to take them, and it is, just as well, dangerous to leave them be. In the house, on the Asian pillow, two golden fish come alive in circular motions, a loop with no end and no beginning, like the book of sand. The story ends as it started, in front of something gleaming. There, there is a spot, like the Aleph, that can contain, without mixing them up, all the things in the world, all the stories, all the human feelings. 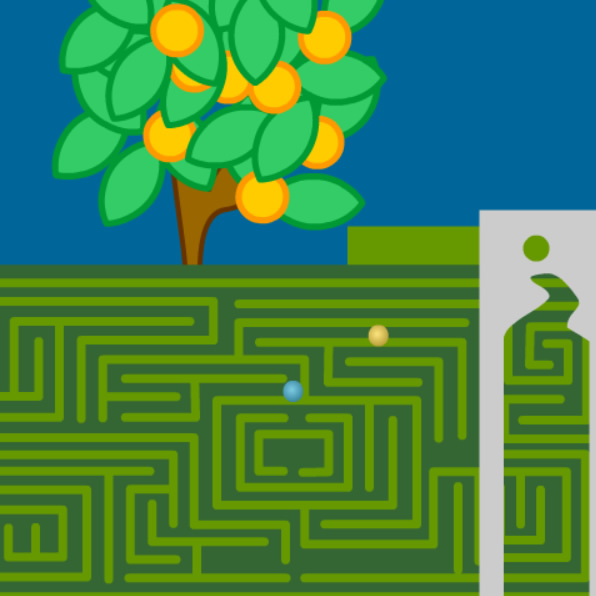 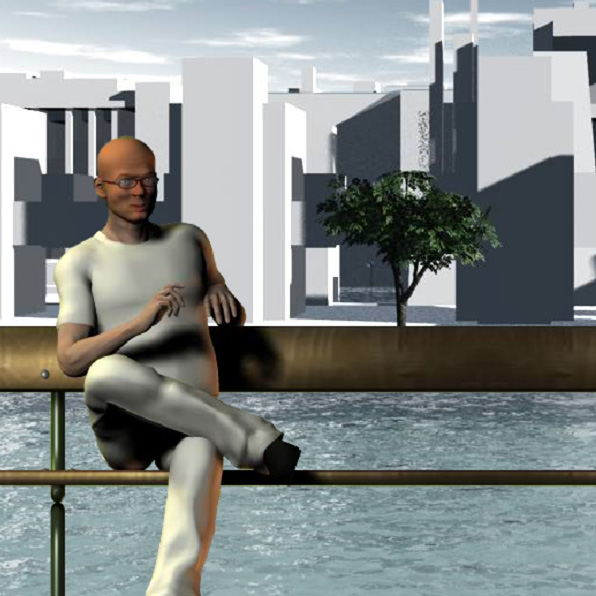