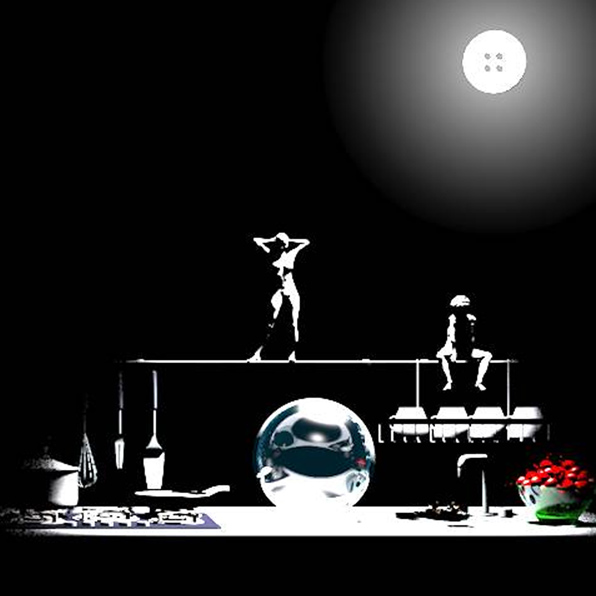 Love in the oven

Between the end of the nineteenth century and the beginning of the twentieth century, Pierrot, a famous character from the commedia dell’arte, was the subject of a cultural and artistic fusion between theatre, music and painting. In 1884, the poet Albert Giraud dedicated a collection of poems to this stock character and he titled it “Pierrot Lunaire”. The work with the same name by Arnold Schönberg, dated 1912, was inspired by Giraud’s poems. A few years later, the French composer Claude Debussy wrote the “Sonata for cello and piano” even though, originally, it was named after a painting by Watteau called “Pierrot faché avec la lune” ( Pierrot mad at the moon). But later on, Debussy himself deleted this title, eliminating every explicit reference.

Webpiano’s multimedia project, once again, combines music, images, colors, words and some lines of code, in order to make our performances a “unique variation”. Our “recipe” too, like Schönberg’s one, is loosely inspired by some verses from the Pierrot Lunaire.

All black. A button lights up and looks like a moon. Three buttons become a Pierrot. We’re in the kitchen! Between pots and pans, we catch a glimpse of some feminine figures, brightened up by the light. Where is the beloved Colombina, a lunar mirage for the lingering Pierrot? A sun-egg sets in the frying pan, black butterflies bring gloomy thoughts to Pierrot, while the only thing that he wants is to offer a ray of moonlight to his beloved. Time passes, someone is plucking the strings of love, marking the beginning of the night. A heart-shaped slip knot shows the braid that caresses the lover’s neck. The frustrations of the day slowly slide inside a swamp of evil. In the oven, spit and prison, everything deteriorates, soaking in blood, waiting for atonement, for a new light. A new day breaks in, announced by its colored alphabet, colored eggs jump in the frying pan, slices of orange dance like thousand suns, pots and pans introduce marvelous dishes. Happy childhood memories interrupt the traffic of dark thoughts. The day is more like Arlecchino… The other side of Pierrot. 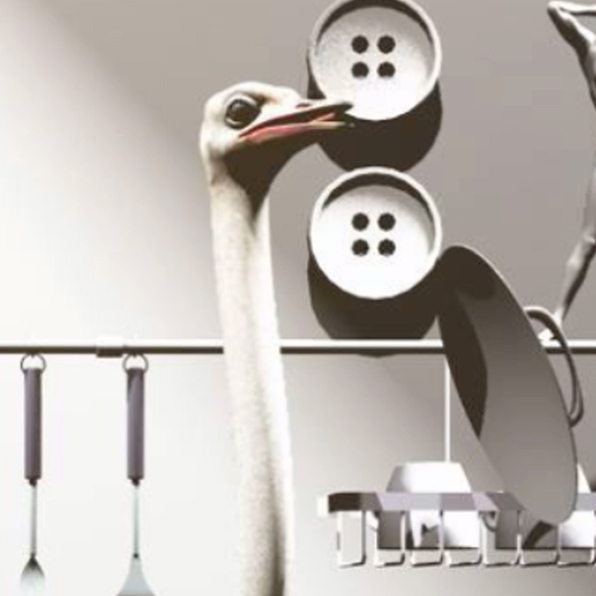 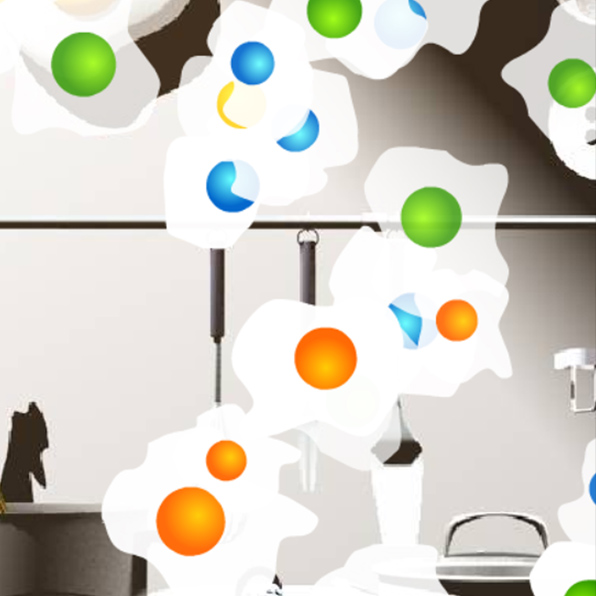 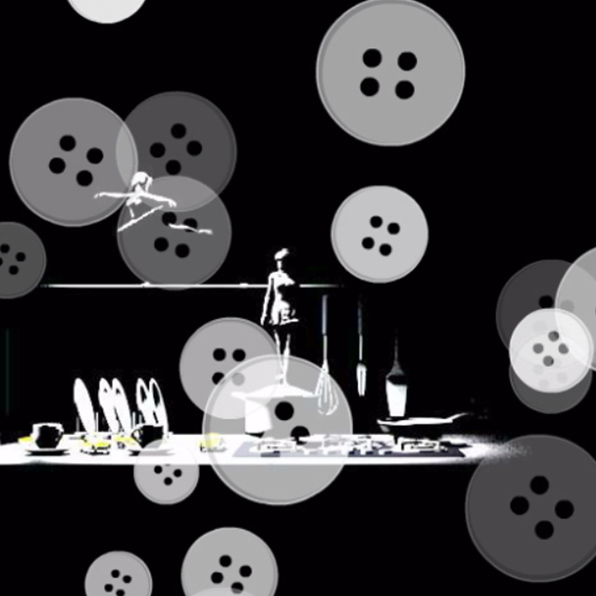