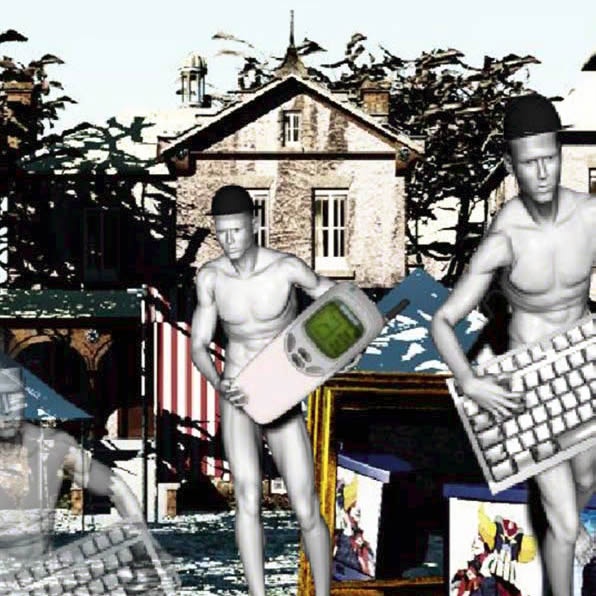 This suite is about an exhibition: it recreates the emotions inspired by the canvas, the strolling between one piece and the other, it translates in music the themes of the painted images. Mussorgsky composed Pictures in 1874, after visiting the exhibition dedicated to his late friend Victor Hartmann. The suite, which contained many experimental features, was published posthumously in a revised version by Rimskij-Korsakov. The intriguing theme of this work attracted many artists. Maurice Ravel’s version for orchestra is probably one of the most popular arrangements. But Kandinsky’s play too is very well-known: he drew set designs and created moving panels, designed especially for this work. And there is also a rock rearrangement: you may have listened to Emerson Lake and Palmer’s song.

It is not by chance that this very music, linking different spaces and different languages, has given birth to the webpiano project. Given that, it seemed obvious to let this piece explore the digital context. The online version, in time, transformed itself and took the form of a show to be performed on stage. The latest adaptation dates back to 2016, when Maurizio Baglini recorded, for DECCA, the whole suite of Mussorgsky on the piano.

All aboard, ladies and gentlemen! We are not in the 19th century, and a subway ticket is all it takes to embark on our imaginary journey from Paris to Kiev. A journey through life, time, space and different forms of expression. From the childish fears of Gnomus to the ticking count-down in Baba-Yaga, life flows between romances, future seasons, glances to the past, music, colors and binary sequences. Trains and train stations are inhabited by faceless mannequins without personality, gardens are invaded by concrete, recreational areas are rebuilt in videogames; Bydlo, the heavy peasant cart, used for deportation at first, turns into a tragic hulk, a shipwreck of despair and hope; technology conquers the market at Limoges, and on the threshold of the Internet era, everything becomes potential clamour in the general indifference. Here, in Kiev, our journey ends, in front of the Great Gate, a dream never built, a majestic design, glorious enough to be an afterlife threshold, the last metamorphosis, the last illusion of a dragonfly. 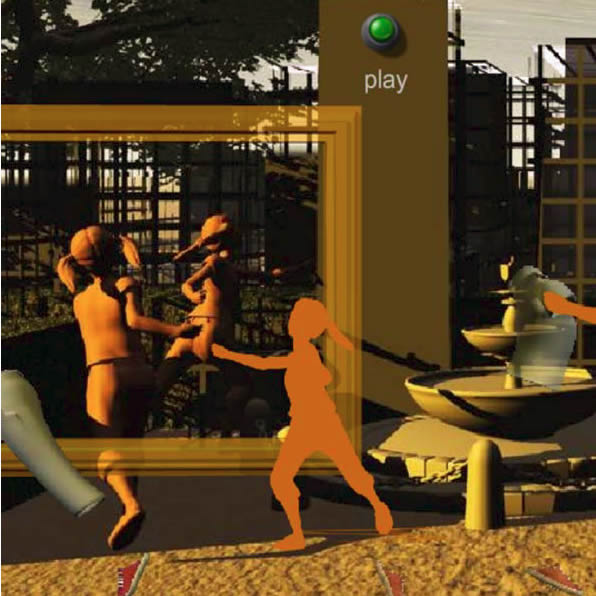 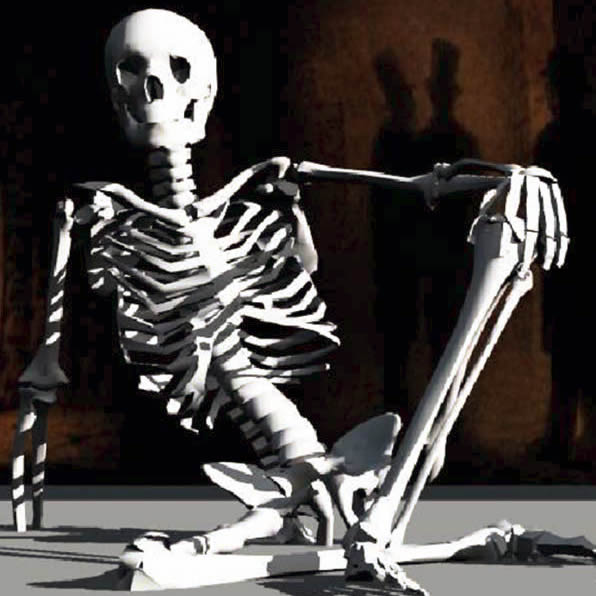 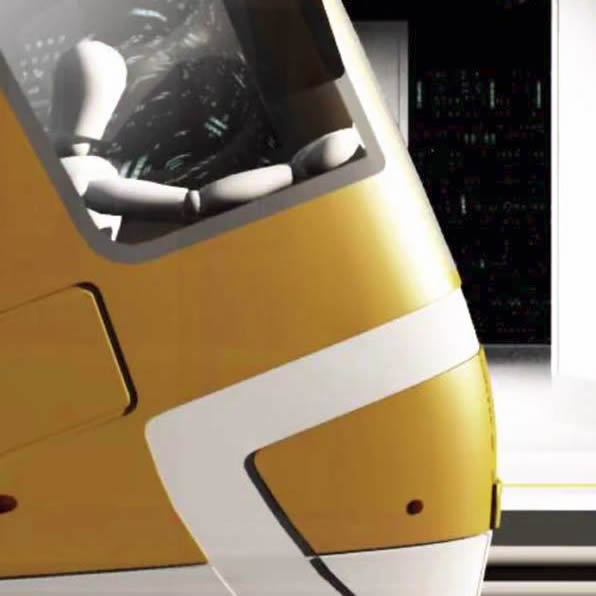